Apache Kafka is a message intermediation system based on the publisher/subscriber model.

Kafka is considered a persistent, scalable, replicated, and fault-tolerant system. To these features is added the speed of readings and writes that make it an excellent tool for real-time communications (streaming).

Apache Kafka provides a multitude of connectors that make it connect to almost any data source, such as connectors for ActiveMQ, IBM MQ, JDBC, JMS, Replicator,…

This message intermediation system also provides many connectors that make you store data anywhere, such as connectors for HDFS, Amazon S3, Elasticsearch, JDBC,… 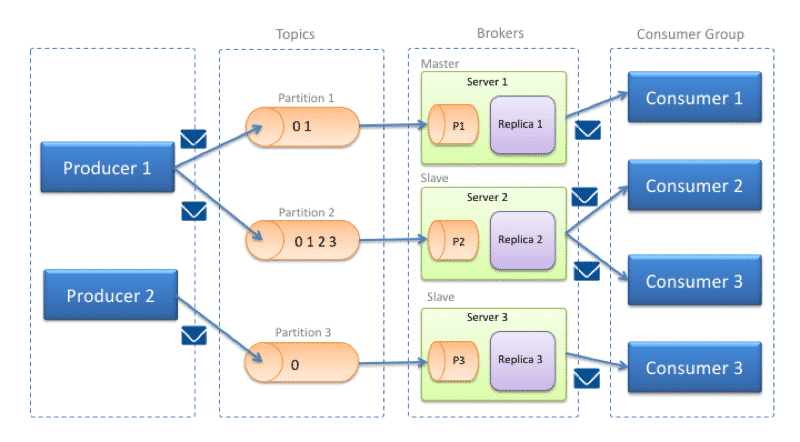 Topic: Categories in which to classify the messages sent to Kafka.

Producer (producers) connected clients responsible for posting the messages. These messages are published on one or more topics.

Consumer connected clients subscribed to one or more topics responsible for consuming the messages. 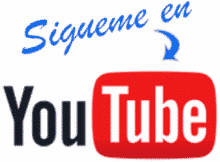